The Benefits of SaaS

What is SaaS? What are the benefits of SaaS? We answer these questions and bust myths about cloud-based customer service software.

With technology ever-evolving, it can be difficult for brands to keep up. Working with outdated processes and systems can have a detrimental effect on your service. And that often reflects badly on your customer care team, when it really isn’t their fault. So, you’re ready to make a change.

The first step in choosing the right comms platform is to pick between hosted software and cloud-based.

At Gnatta, everything we do is hosted in the cloud so, of course, we’re a little bit biased. But there are good reasons why we chose that method when we first started developing our software. This short blog will explain what “SaaS” means, the benefits of SaaS, and bust some of the myths around cloud-based software. Ready to dive in?

Software as a service (SaaS) is a way for software companies to deliver their product to their clients. Instead of a hard, on-site install, clients receive the service through the internet. The software – and subsequent updates – are often stored in the cloud and are available for use immediately.

SaaS software is often subscription-based and big-name brands such as Microsoft are making the move to this model simply because of all the benefits that come with it.

So, what are the benefits of SaaS? 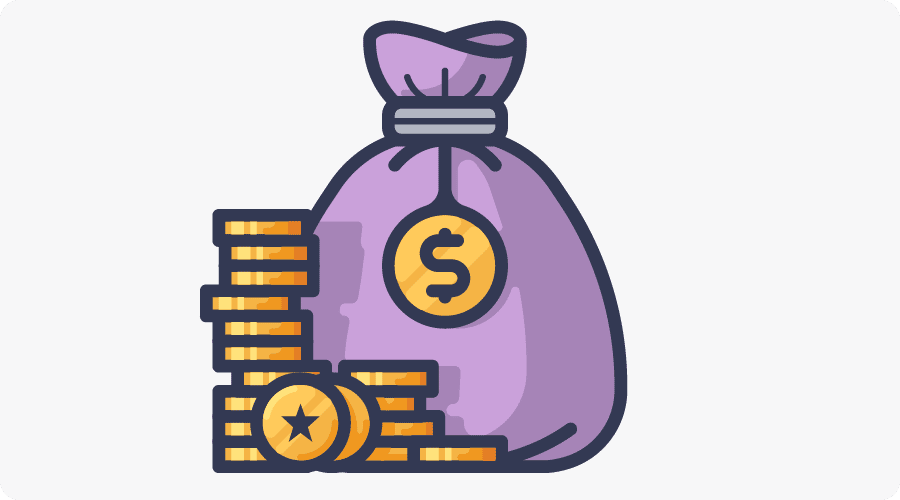 Since SaaS is cloud-based, all required IT to store and maintain the software lays with the provider, helping to lower the costs of hardware and maintenance. The cost is calculated across every customer, meaning you only pay a fraction of what you would pay for traditional software.

SaaS is also often subscription-based, rather than an upfront purchase fee, cutting down on price even more and giving you the option to stop whenever you want.

With Gnatta, we use a per-seat model for our higher tiers. This means that our clients only have to pay for the number of users they have online at any one time, instead of the usual need to pay for a license for every individual user. 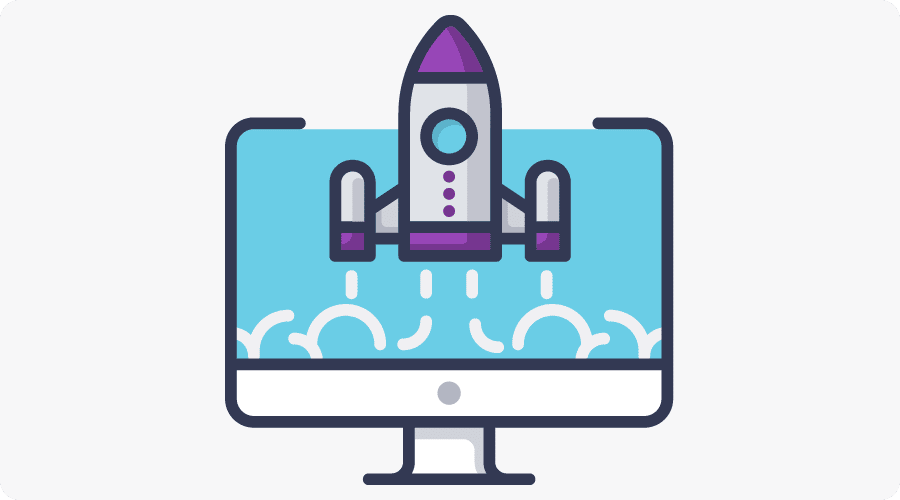 2: Deployment is and upgrades are simple.

SaaS solutions have software that is already installed and configured in the cloud. This means that the time it takes to receive the software is dramatically reduced. No more hours of waiting for your software to install or download. Often, you can just acquire a log-in and be using your new system within a couple of hours.

It also makes getting updates or upgrades easy. Your provider deals with all the hardware and software needs for updating the system; you just have to wait for a quick update from the cloud and the new features will be ready to use.

And, since the service is usually subscription-based, you’ll get all your updates as soon as they’re available, for no added cost. This is opposed to the traditional method of having to purchase a newer version of your current software. So, with SaaS, your company is always modernised and cutting-edge. 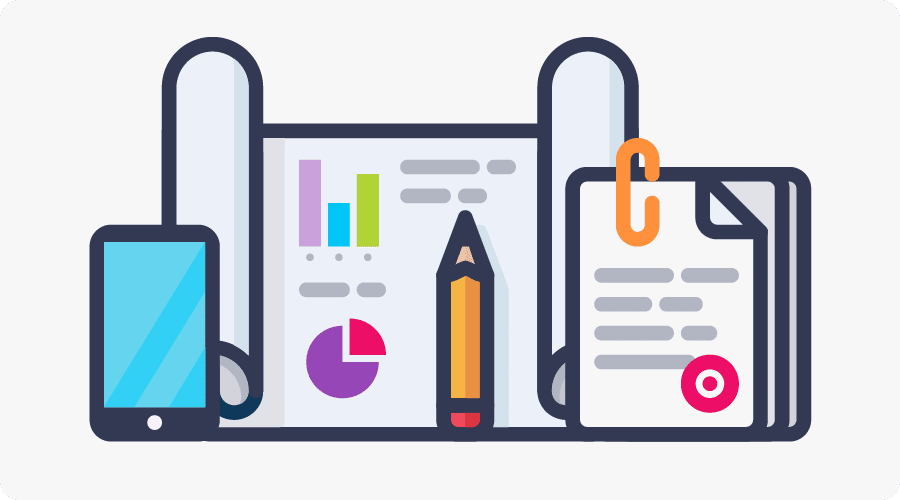 3: SaaS is versatile and flexible.

One of the true beauties of SaaS is its flexibility. You don’t need top-notch computer systems to receive SaaS products, since all of that is handled on the provider-end. SaaS is great for any kind of business, whether that be a tiny start-up or a huge enterprise.

And it comes with so many customisation possibilities. Since everything can be delivered to you incredibly quickly, you have the option to mix and match your software solution as your business needs change. Our range of customisation options is something we’re incredibly proud of at Gnatta.

Let us dispel the myths around SaaS.

Won't I lose control of my software?

Not at all! For a lot of clients, the worry is that updates will force them to use features they never asked for. But at Gnatta, we use client feedback and suggestions to improve and make changes to our product.

Plus, since Gnatta is so easy to customise, you can configure the software exactly how you like it. You can turn off features you don’t use and add plugins you want. Plus, we can even develop items specifically for your version of Gnatta. Is there a feature you desperately need? Get in touch and we’ll get to work!

What if my internet goes down?

With the rise in social media and live chat, you need the internet to provide the best customer service. This is the same for SaaS solutions. If your internet connection is interrupted, you won’t be able to access your software until it’s fixed, just as you wouldn’t be able to access Facebook or your website’s webchat function.

However, since SaaS is cloud-based, it does mean that getting back online is fast and easy, and can happen anywhere, including the comfort of your own home or the cafe down the street. This is opposed to hosted software that requires an office intranet connection to troubleshoot.

On top of this, Gnatta is hosted in Microsoft Azure, a stable and reliable service. Like many other SaaS solutions, Gnatta’s downtime is incredibly short, with an uptime of 99.996%, including scheduled downtime.  And since Gnatta uses a continuous release process, our scheduled downtime is kept to an absolute minimum.

What about performance? Cloud-based software can't be as fast as software on my hardrive.

The world of cloud computing has come along leaps and bounds in recent years. It used to be that internet-based software couldn’t keep up because internet speeds were just not up to scratch. That’s no longer the case.

With the widespread introduction of fibre internet, cloud-based computing is faster than ever before. And it can smoke your hosted software, especially if your computers aren’t top of the line (and let’s be honest, who can really afford to update that every year?).

The difference is that hosted apps run on your servers. But since SaaS is built and run by your provider, the software is managed by their IT infrastructure. So, since SaaS applications are designed to run across multiple clients of varying sizes, the IT architecture is built with both scale and performance in mind.

Overall, this means that SaaS is built to grow with your business, whilst hosted apps are static. With SaaS, large enterprises don’t have to worry about performance issues, and smaller businesses get the same benefits as larger corporations for a smaller price.

Get in touch with us today to see Gnatta in action, ask any burning questions, and start your trial.

Alternatively, check out more of our website to see why you should choose Gnatta. 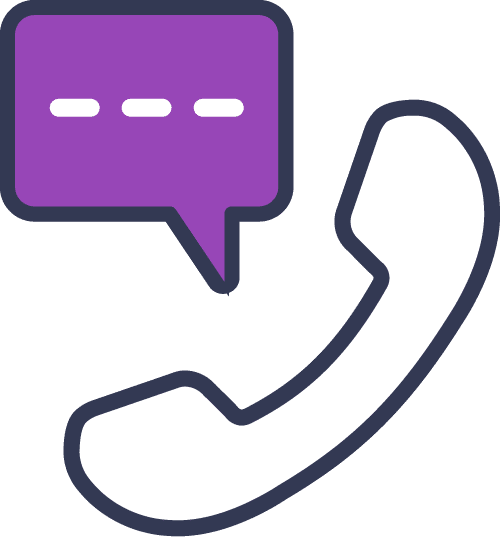 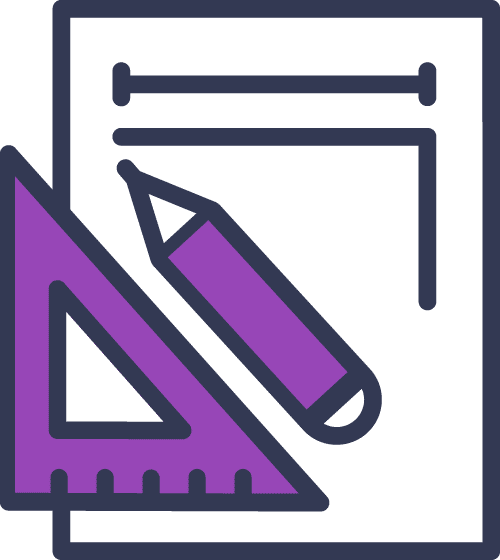 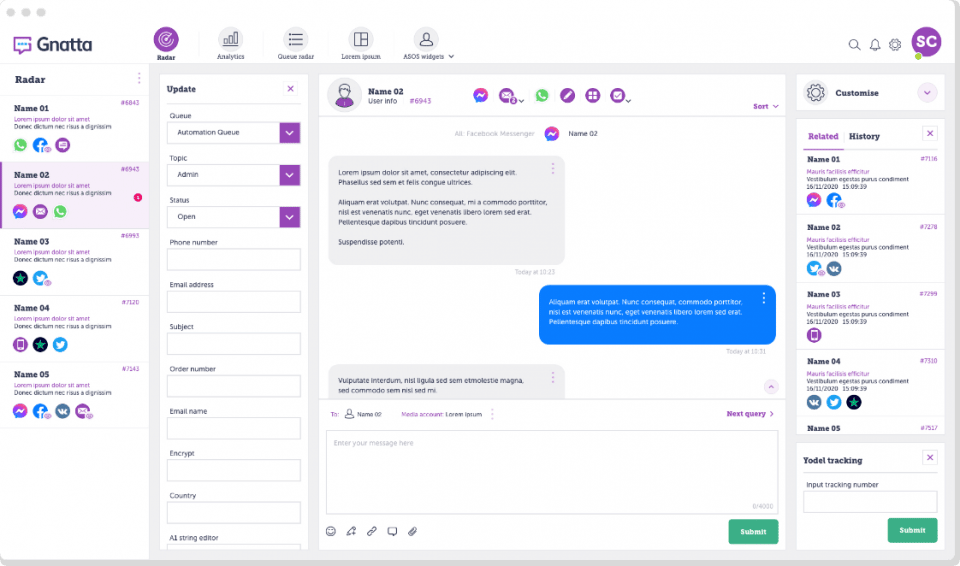 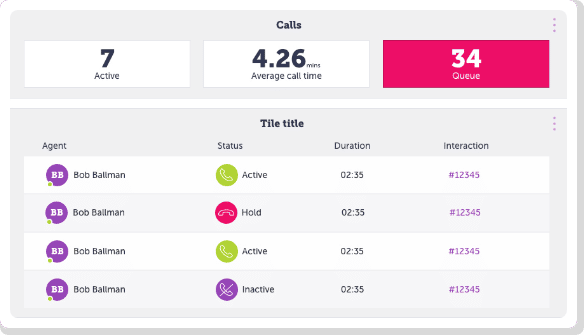 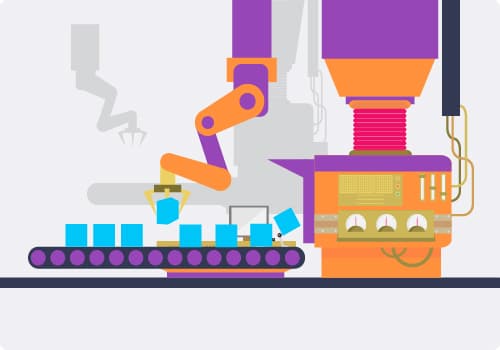 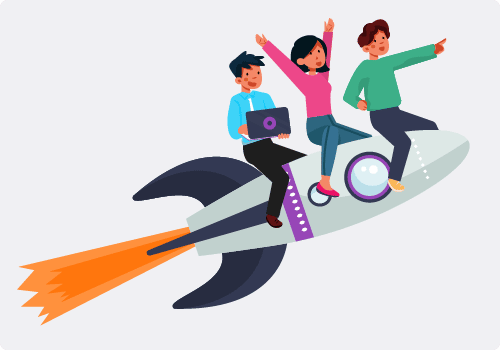 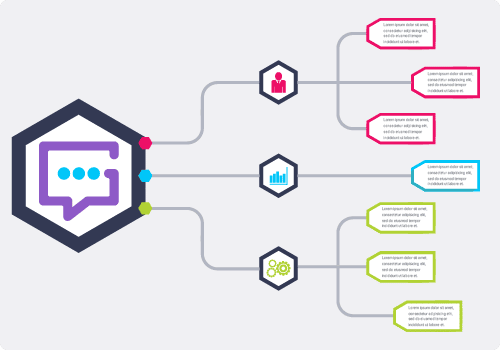